FitzGerald’s goal was to provide life-saving public health products in Canada at a price that was within the reach of everyone. At the time, diphtheria was the number one killer of children, but diphtheria antitoxin production required horses. Using his wife’s inheritance, FitzGerald built a backyard laboratory and stable, bought horses and began preparing the antitoxin. Encouraged by his efforts, and sales to the Ontario government, on May 1, 1914, the University of Toronto officially established the Antitoxin Laboratories. 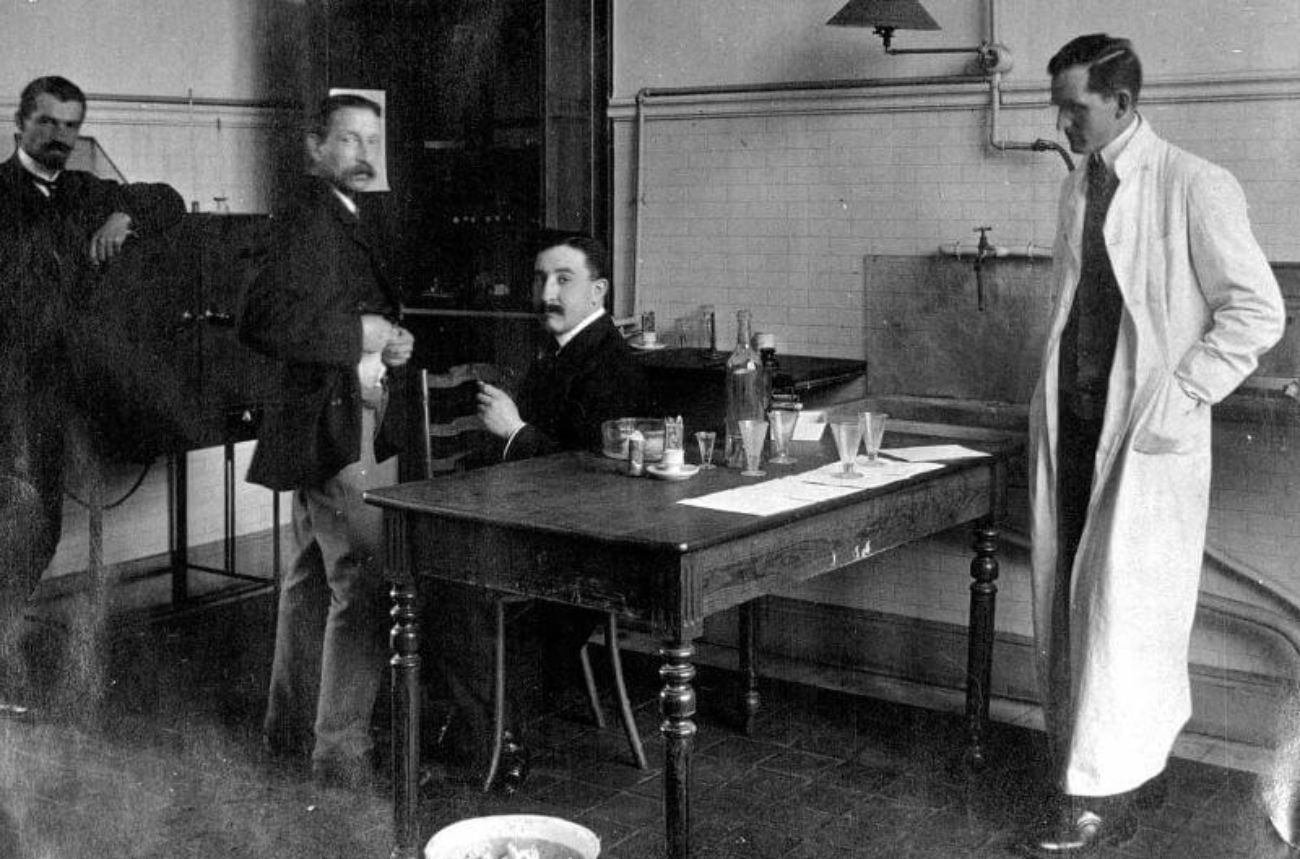 A severe shortage of tetanus antitoxin during World War I prompted the donation of a large farm property north of Toronto, along with facilities for antitoxin production. On October 25, 1917, FitzGerald’s expanded enterprise was officially christened the Connaught Antitoxin Laboratories and University Farm, named after the Duke of Connaught, Canada’s wartime governor general.

In the 1920s, Connaught underwent rapid growth after the discovery of insulin at the university and the development of large-scale insulin production methods. Connaught Labs was also the first to conduct field trials of diphtheria toxoid, firmly establishing its effectiveness as an immunizing agent.

Other important products pioneered in the 1930s included fresh-strain pertussis vaccine and heparin, a blood anticoagulant.

During World War II, Connaught produced dried blood serum for the treatment of shock among soldiers. The most dramatic project was the production of penicillin in time for D-Day. On the home front, Connaught developed combined antigens that provided protection against diphtheria, pertussis and tetanus in one shot. 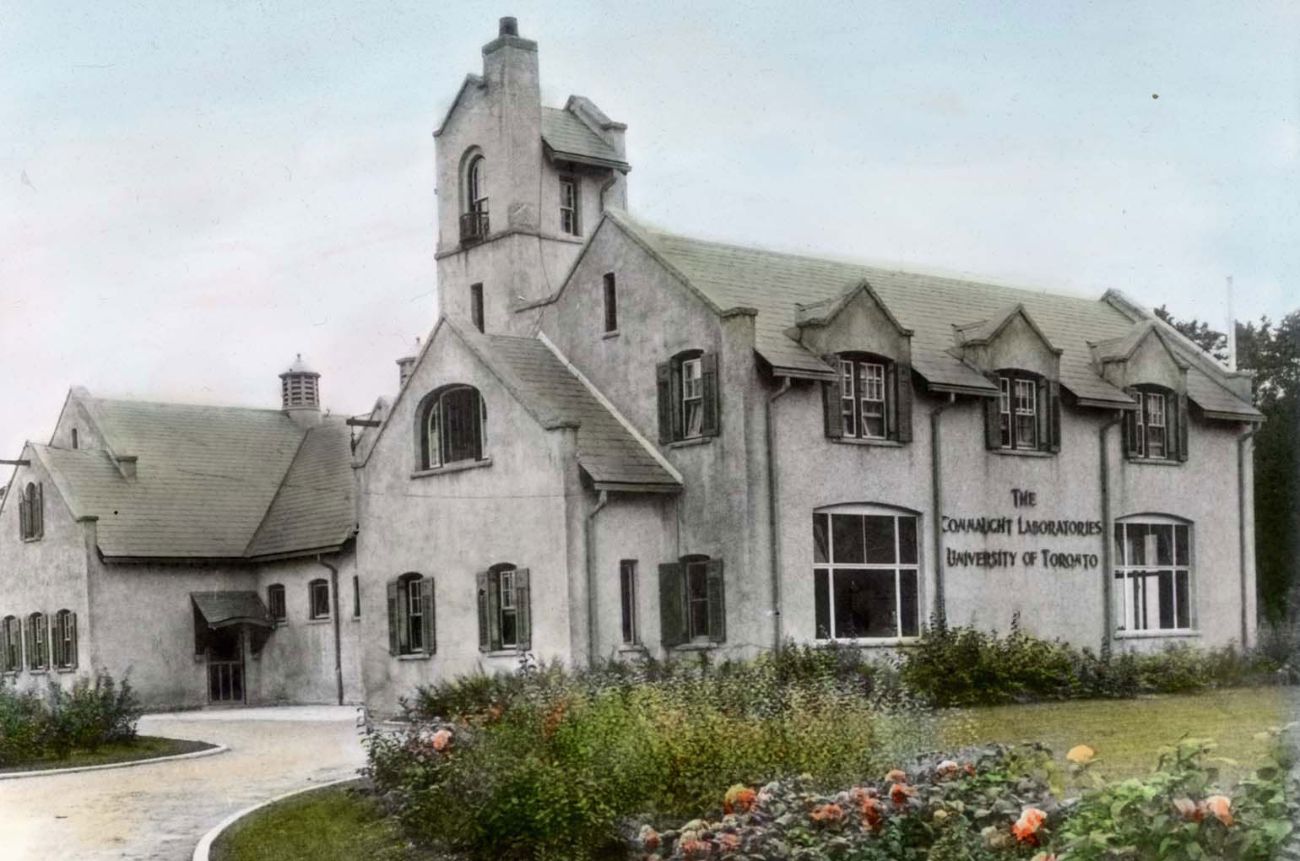 In the 1950s, Connaught scientists enabled Jonas Salk to develop a safe inactivated polio vaccine. Connaught’s new synthetic Medium 199 provided a safe base, while the "Toronto Method" of producing rocked-bottle cultures allowed enough poliovirus fluids to be produced for an unprecedented US field trial of Salk’s vaccine in 1954.

After introducing DPT-Polio vaccine in 1959, Connaught launched an intensive effort to produce the first trivalent Sabin live oral polio vaccine. In addition to new vaccines against influenza and measles, a freeze-dried smallpox vaccine was developed in the 1960s, which, along with Connaught’s other contributions, played a major role in the global eradication of smallpox.

Explore a century of Sanofi Pasteur in Canada

Dr. John G. FitzGerald (1882-1940) was the founder of Connaught Laboratories, the forerunner to Sanofi Pasteur. He also founded the University of Toronto School of Hygiene. Dr. FitzGerald devoted his life to developing a public health system that set an international standard of excellence. 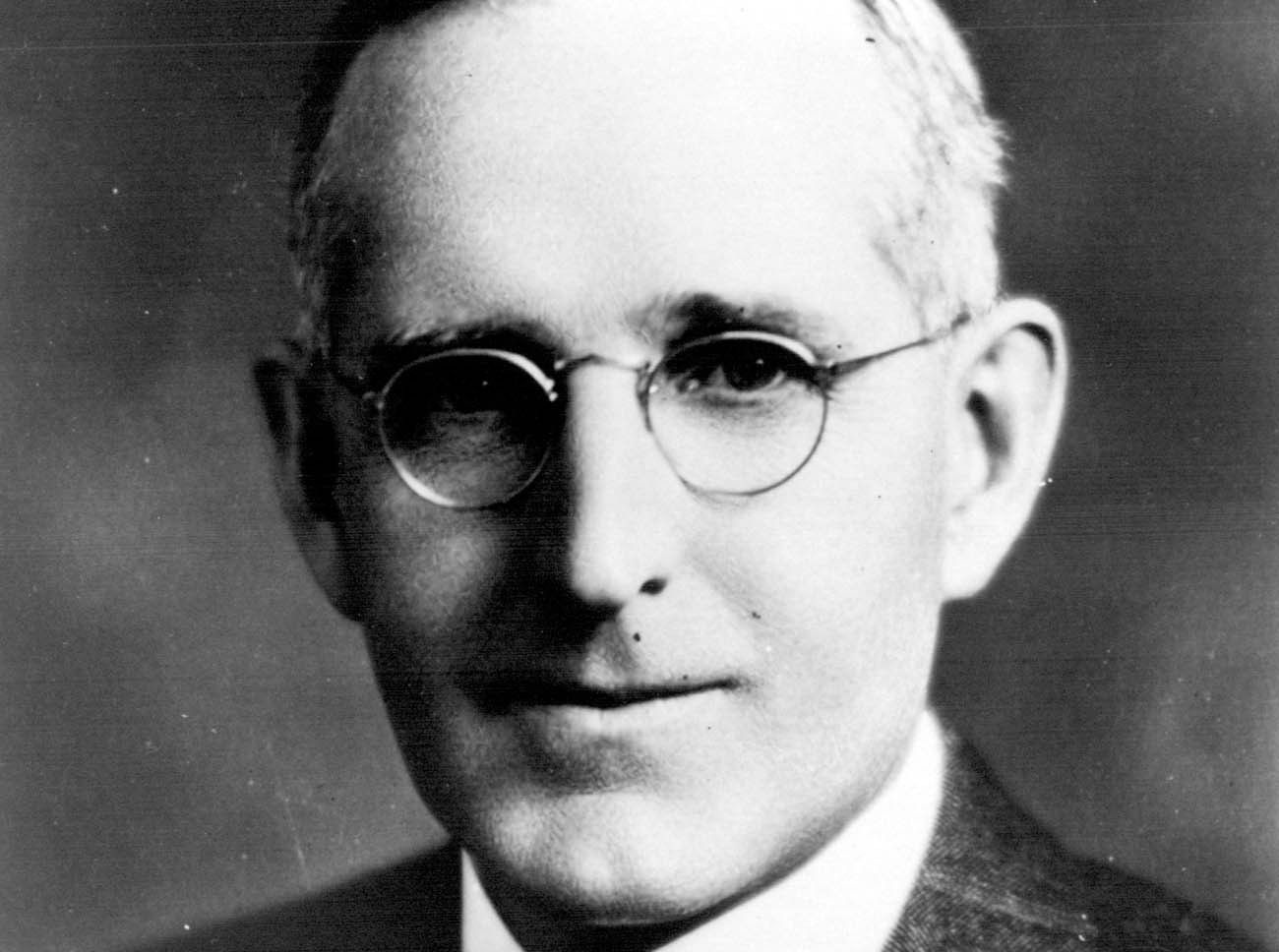